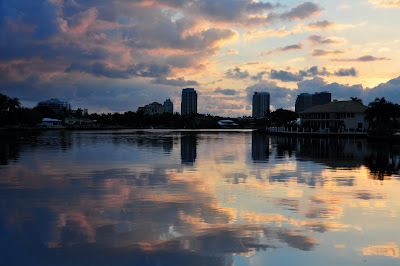 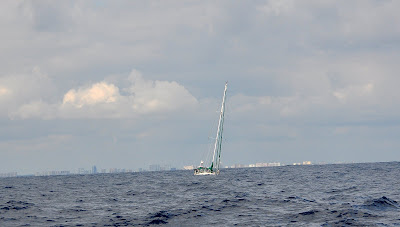 We are in Nassau and will move over to the Exumas probably on Tuesday 11, 2011 after a mostly easy crossing. I say "mostly" because the first 6 hours were like being in a washing machine (take a look at the series of photos in the web photos album). The rest of the trip was drop dead beautiful. The banks were calm, the "Tongue of the Ocean" gave us a little sail with flat seas and we were in and tied up by 3:00 PM at Nassau Harbor Club. 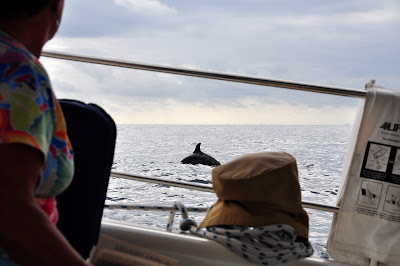