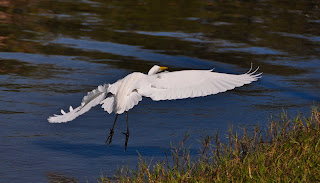 “Sailors have made a good bargain with the world. We get to borrow it, play with it, and be released from its deadening grip. We get to use it without owing it.” 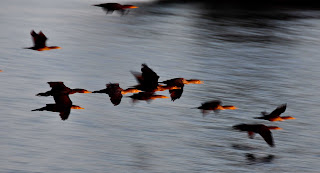 Woman With the Brown Coat:

It was a couple of days before Christmas and Gigi and I had taken the bus out to the mall to see “Lincoln” (must see movie, by-the-way). The bus's air breaks had just announced a stop near Publix Super Market and I could see a short stub of a lady in a brown coat standing near a grocery cart with 4 or 5 heavy bags of groceries inside and a young black man standing on the opposite side of the cart. 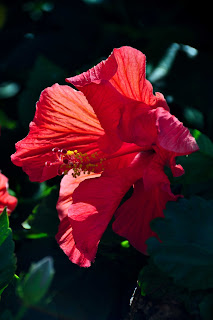 She was a short roundish woman with bowling pin legs, a pair of black, road weary shoes and white stockings rolled to the knees like tight garters. Her hair was clean, stringy and of the salt and pepper variety that hung to the shoulders of her dusty brown coat. She was one of those ladies that could have been 50, 80, or anywhere in between nor could her “race” be known simply by looking. She might have been Black, White, or Latino but I could not tell. Her eyes were cold black with a twinkle of arthritic pain set in a round face with a smile that gave your heart a lift just by its presents.

As the door opened to the bus the young black man on the other side of her cart grabbed his single bag of groceries, bolted for the door, pushed his way inside, and slid into a seat toward the middle of the bus. The Lady In The Brown Coat had barely been able to awkwardly turn, square her self with the cart, and start her struggle to lift her heavy bags by the time the young man was seated. She was in obvious pain and loosing the struggle.

My heart said, “help her” but before I could move two young Black Men with the grace of gazelles cleared the door as if floating on air and were at her side in an instant. One gently touched her shoulder, she looked up with questioning eyes that broke into a Christmas smile as one man took charge of the bags and the the other young man helped her to board the bus. The young White Man in front of me quickly moved his bags from the seat next to him and slid over to make room for The Lady With The Brown Coat near the front of the bus to make it easier for her on exit. Her young helpers, without so much as a word, simply vanished into the anonymity of the bus's interior as the bus pulled away from the curb headed for the Hub to transfer its inhabitants to waiting buses.

The last I saw of the Lady With The Brown Coat was at the transit hub when a young White Woman scooped up her groceries, helped her down the steps, and began chattering away as they slowly made their way arm in arm to the next bus.

Neither, race, nor age, nor the lighting speed of today's society had mattered. The spirit of Christmas was on that bus in Vero Beach that day and had warmed its way into the hearts of most of us (one young man excluded). Christmas spirit, humanity, common decency, whatever you want to call it hangs around this time of year, every year waiting... just waiting... to warm the heart of an unsuspecting passersby. More often than not it succeeds.

PS – Our plans are to move South after Christmas and make the jump to the Bahamas with the next..or maybe the next, next weather window. It will be when it will be. 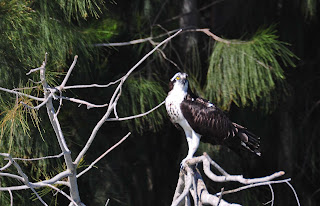