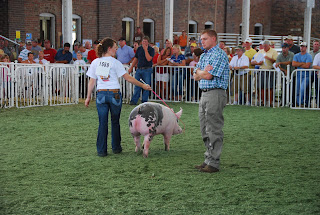 The tanks are full, the gear is stowed, the “to do” list has gone from pages to lines, Oconee is bursting at the seams with “ship's stores” (including 9 cases of beer & 6 boxes of wine), and the “Old Girl” is way down on her waterline. We are as ready as we can be.

Let's see where was I before cruising was interrupted by summer. To put it quite bluntly Gigi and I have not stopped running since the end of the music festival at Ocracoke in early June. At the end of the festival we crossed the Pamlico Sound to Washington, NC, for a reunion with “Oconee” to start to reclaim what a year of sitting idle had done to my poor girl. She gave me a list that was a bit daunting: clean the fridge that obviously something had died in, install new hatches, refurbish all the teak, clean her from from the stem to the stern, get a full enclosure built for the cockpit (ain't gonna' freeze our butts off again), install AIS (poor man's radar), rebuild the old Dell computer for navigation and single side band communication. Then the real race started.

Gigi has a new granddaughter, Taylor Faith Perry and it is without a doubt a Grandmother's duty to make multiple visits to “take care” her and do a little bonding with her other granddaughter, Brennan Grace . I must say they are real cuties and Old Vic is a little smitten himself. Then multiple trips to Richmond for doctors visits and to move “Gigi's Island” to Matthews Point Marina where she will spend this winter.

In mid-August, G and I took a little road trip. My son Noel & his wife Celine have moved to De Moines, Iowa and it was time for a visit. Along the way we visited our friends John & Vicki Skemp in Marshall, NC, Wild Bill Morris and his fine lady Donna in Knoxville, and Becky & George Shennan, in the middle of nowhere in the mountains of NC. We took in the State Fair in Iowa (what a state fair should be by the way). Visited and photographed the Bridges of Madison County of movie fame. And visited John Wayne's birthplace in Winterset, Iowa.

Back home at Matthews Point Gigi sprinted for Richmond for more doctor's visits and then on to Cary to squeeze in some quality time with her grand babies. I drove to Georgia to help my brothers rebuild our dock at Lake Sinclair (never built a dock from the bottom up but there is a first time for everything). Then it was back to Oconee to finish up her demands with a side trip to Trenton, Georgia (my brothers and I have some property there).

Oh yes, to round out the summer we suspended work on Oconee & Gigi's Island for visit with old friends. Buddy Bulow and Sible Shirley now live on a farm complete with, horses, chickens, fainting goats, and a couple of donkeys. Blackjack,the male donkey, (see photos) fell in love with Gigi. I accused her of playing with “Buddy's Ass.”

As I write G is finishing up her chores on “Gigi's Island” in hopes of a noon departure tomorrow.

PS – If you follow the link to my photos on the website you will find photos of our summer adventures. 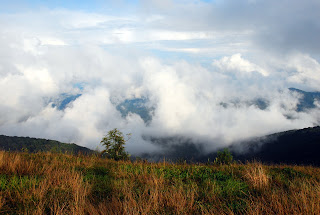 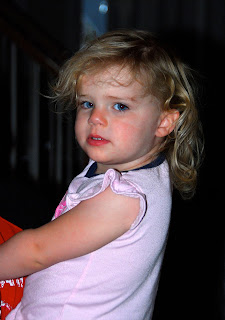 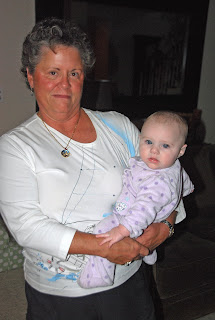 Safe voyage, you all! Looking forward to keeping up with your adventures!