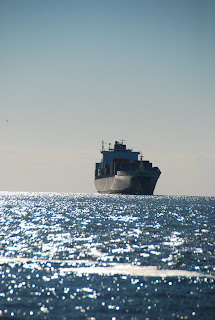 This part of the trip South on the ICW is my favorite. First is the winding cypress water way of the Waccamaw River, bordered by old rice plantations just above Georgetown, SC. Then on to the open grass savannahs of the Cape Romain Wilderness area with endless miles of deep creeks meandering thru one of the most productive estuaries in the world. Past Charleston is the “Low Country” and a visit with my friends Matt and Diane Zender on Toms Point Creek. Matt and Diane their dog Dickens and blue jay Varmint are just the best. I purchased Oconee from them 10 years ago and we immediately became friends.

First let me say that fast moving power boats with their huge wakes and slow moving sailboats with no wake are not compatible. Sailboats get in the way of power boats “makin’ time” and discourteous power boats rock the shit out of sailboats when they pass. Respectful power boaters and sail boaters have learned to do what I call the “ICW Dance.” The “dance,” done properly, minimizes the irritation for both. As a sail boat sees a power boat approaching his stern he slow down to about 3 knots. The power boat drops off plane and slides by at 6 knots and both go back to speed in short order with only minor inconvenience to both and little or no flares in temper. Most do the dance but there are those few....

As the “Island” slowly meandered her way down the Waccamaw River (freezing our butts off - it was cold) and watching the beauties of the river unfold a 40 something foot express cruiser went by us at about 20 knots throwing a huge wake. You could see 4 men sitting on the flybridge drinking coffee and watching the effects of their wake on the boats they passed including us. This was a “dyed in the wool” asshole. People down the line asked for slow passes or “made comments” on his lack of “upbringing.” This “captain’s” (and the little “c” was on purpose) response was to key his mike and go “Waaaa” indicating we were nothing but “crybabies.” This guy was a super asshole and a jerk to boot. This continued until...

Around the bend in front of him came a barge that was being both pulled ahead and pushed from behind by tugs - the river is winding and the barge was difficult to control, it took tow to do the job. On the radio you could hear the lead tug ask for a slow pass. To which the “Jerk” gave his usual response, Waaaa. The tug captains response was immediate and emphatic, “Want a see how steel feels against fiberglass?” The “Jerk” came back, “Oh, Captain I’ll come down. I was just in the zone.” Tug Boat Captain: “I’ll show you the “zone.”“ I would have liked to bought this tug Captain a beer. He earned it.

We anchored in the South Santee River for the night and then passed thru the Cape Romain Wildlife Refuge the next morning and went to anchor in Dewees Creek just north of Charleston, SC. The day was cold but pleasant, as we wandered thru the Refuge. We saw 3 bald eagles, dolphins everywhere, and a very disappointed bob cat walking a dike frustrated because his “breakfast” flew off.

We spent the weekend in Charleston, SC, tied to the Mega Dock at Charleston City Marina. They don’t call it the Mega Dock for nothing. While we were there probably close to 30, 100' plus yachts passed thru the marina including 2 over 100 foot sailboats. One was “Hooter Patrol IV and 3 were out of Bikini Atol in the Marshal Islands. And G and I didn’t even know Bikini had a marina. I’d take bets they had never even been there. We watched one take on 6000 gallons of fuel before he headed for Savannah, GA.

The marina provides a free van ride into town and Gigi and I shared the van one evening with a couple off one of the larger yachts. They said they were headed for the Exhumas this year now that they had their “little” boat with shallower draft they could enjoy the Bahamas again. The boat was 195' long, drew 15', and carried a crew of 10 and one very spoiled small dog.

G and I had planned to stay in Charleston until Monday but weather was coming and we decided it would be better to push on to Matt and Diane Zenders while the weather was good. We left on Sunday and were tied to the Zender’s dock by noon. I always enjoy my time with the Matt & Diane. They make you feel welcome and a member of the family - good food, great conversation, friendship, and a dock too. What more could “sea gypsies” want. Matt and Diane may be “Yankees” but they understand “Southern” hospitality. In truth, I think they are really Southerners at heart.

PS - Be sure to take the link to the photo page this time. I think there are some good ones this time. 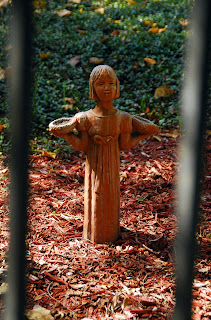 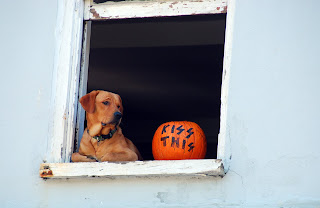 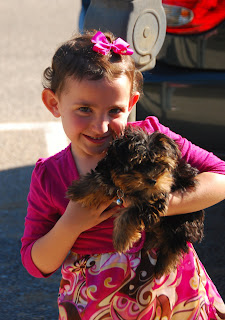